With the Replica Cobra craze in full swing in the 1990’s, Carroll Shelby decided to take the game to next level in 2000 by reintroducing Authentic Hand Rolled Aluminum Shelby Continuation Cobras. These were numbered as CSX1000’s and all bodies would come from England as they originally did in the 1960’s.

A total of 24 CSX1000’s have been built to date. This cobra CSX1017 was built in 2010 and was hand autographed by Carroll himself. All CSX1000’s were finished in Las Vegas and were paired with Shelby Aluminum FE Big Block Based Engines. 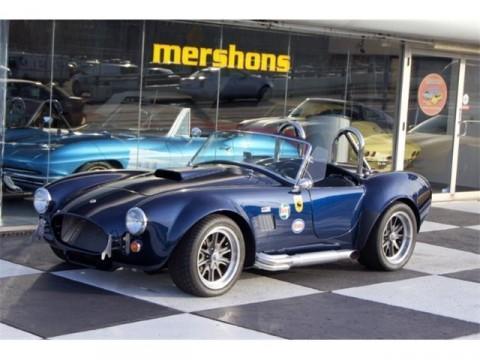 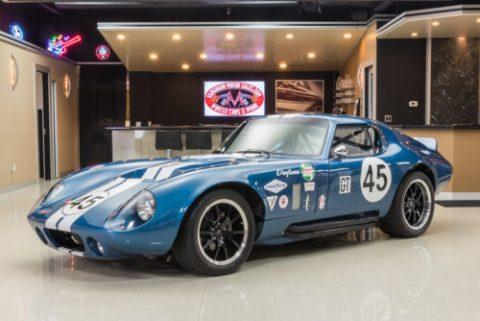 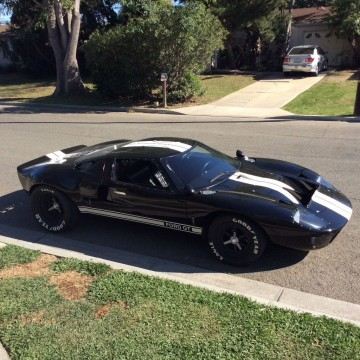 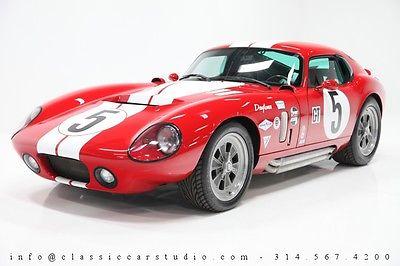 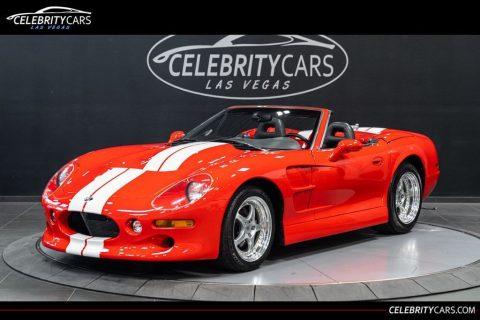