Sometimes you just know you’ll be the only one of your kind at the car show. This 1998 Lotus Esprit V8 SE has smart engineering, exceptionally low mileage, and a turbocharged V8. And while the Lotus name is prestigious, this has just enough obscurity to draw a crowd wherever it goes.

There’s something timelessly cool about the Esprit. It goes beyond the Hollywood glamour of watching James Bond turn one into a submarine, or Richard Gere picking up Julia Roberts. Its wedge shape was revolutionary when it first came out, and then was allowed to evolve into elegance over the Esprit’s three-decade run. This model is from final design progression and arguably the sleekest of the bunch. The lightweight fiberglass body carries no chrome, but you won’t miss it with the clean, shiny silver paint that perfectly complements the OZ Racing alloy wheels. The mileage (averaging under 950 annually) indicates this is a cherished vehicle, but you also know that from the fit and finish of the whole presentation. It’s truly a supercar of distinction.

Stepping into a Lotus is a real sports car experience. It envelops the driver and passenger with tall and deep leather bucket seats. Most of the interior components are mounted low to give the cabin an airy feel, and the sunroof adds even more room. The tallest part of the dash is in front of the driver so that there is enough space to read the full set of crisp VDO gauges. Not only are the readouts improved over the previous years, but Lotus also added comfort to these later Esprits. So this benefits from welcomed features like power windows, power mirrors, an AM/FM/CD stereo with premium Alpine audio, and factory air conditioning (will need serving to blow cold.) This is even has the upgraded safety of a driver’s airbag.

The powerhouse is what truly makes this car special. Lotus really knew how to get the most out of four-cylinders, but for a lucky few, they doubled that. The V8 is a Lotus engineered design. So it was made to be a twin-turbo machine, too. This upped the power to 350 hp, but that’s not the whole story. Lotus has always been best at a featherweight frame, and that gave the Esprit V8 SE a power/weight ratio close to the Porsche 911 Turbo. And while the German had a bit of a handful with its rear weight bias, the mid-engine Esprit really knew how to carve the pavement. Anyone who has taken one of these on the curvy backroads instantly falls in love with the harmonious feeling between the race-inspired suspension, five-speed manual transmission, and four-wheel disc brakes.

The sale comes complete with owner’s manual. There were less than 1,500 of these produced, which proves a Lotus is for the few who know the difference a lightweight super sports car can really make. Are you distinguished enough to be in this exclusive club? 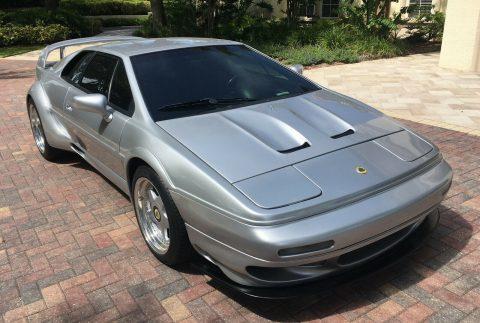 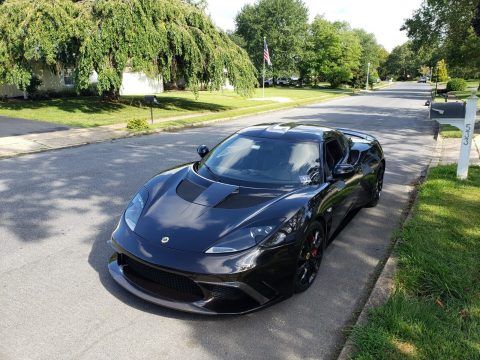 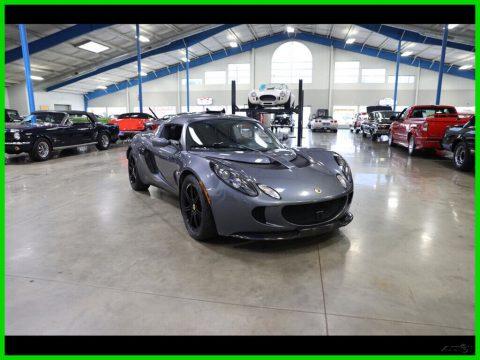 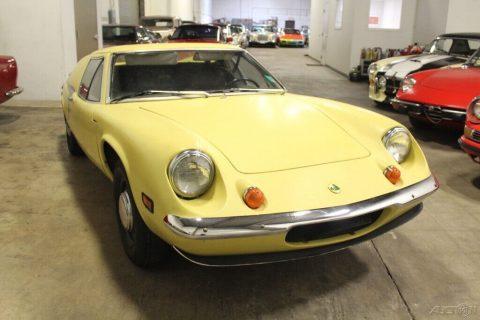 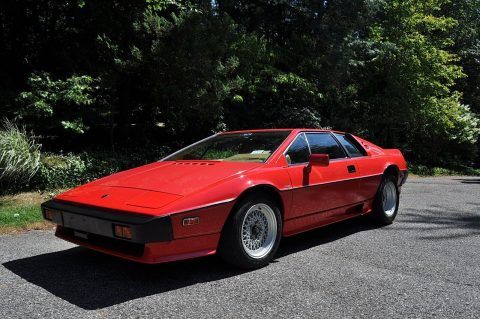