Back in 1973, car enthusiasts Suzie Hunt and Scott Campbell decided to throw caution to the wind and seriously upgrade their mode of transportation. The problem was, Porsche dealers were only allotted six 911S each and, since it was late in the model year, most cars were already spoken for. That is, unless you went to Vasek Polak, a personal friend of Dr. Ferry Porsche who, in 1959, had opened America’s first exclusive Porsche dealership. Vasek had managed to talk the factory in to sending him twelve 911S, and one of them, this Porsche Silver Metallic beauty, found its first home with Suzie and Scott. When the 911 arrived at Polak’s, it was one of two cars, of its 6-unit S car lot, that had been optioned with a $447 sunroof. In fact, when that sunroof was combined with the coupe’s other options – fog lights, Recaro seats, an AM/FM cassette deck and a 5-speed manual transaxle, it was priced almost as much as a 2.7RS that Vasek was somehow peddling as a street legal beast. But, after a bit of consideration, the couple decided to stick with the S. Scott and Suzie wasted no time stretching the 911’s legs, making an all-out run from Reno to Salt Lake City long before events like the Silver State Classic Challenge were even considered. Their rules were simple: obey established speed limits, which, in 1973, amounted to just townships, and keep the car above 100 MPH. The result was an average speed of 95.8 MPH, with top speeds of 130 MPH for Suzie and 150 MPH for Scott, accomplished on a long, downhill charge. The next three years would see Scott and Suzie dominate Porsche Club of America autocross events across Nevada and Northern California. And in 1977, Suzie won the Porsche Club of America Porsche Parade. Are you a savvy enthusiast who values purity, athleticism and equity above all else? Call, click or visit for more information on this incredible Porsche! 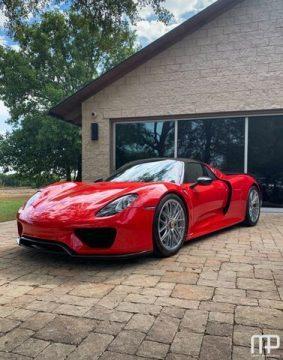 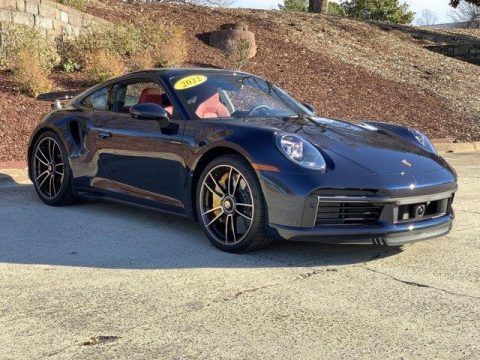 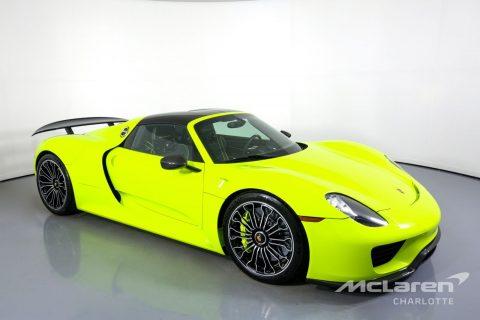 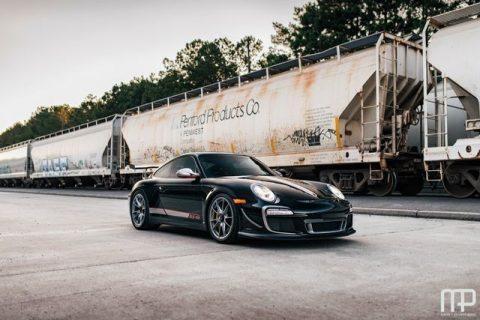 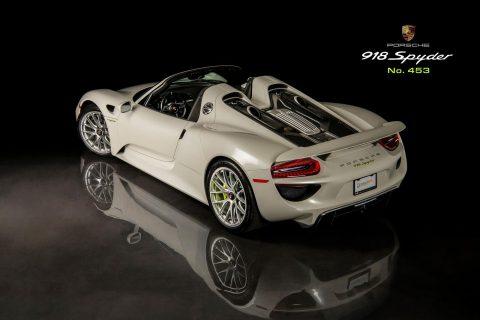